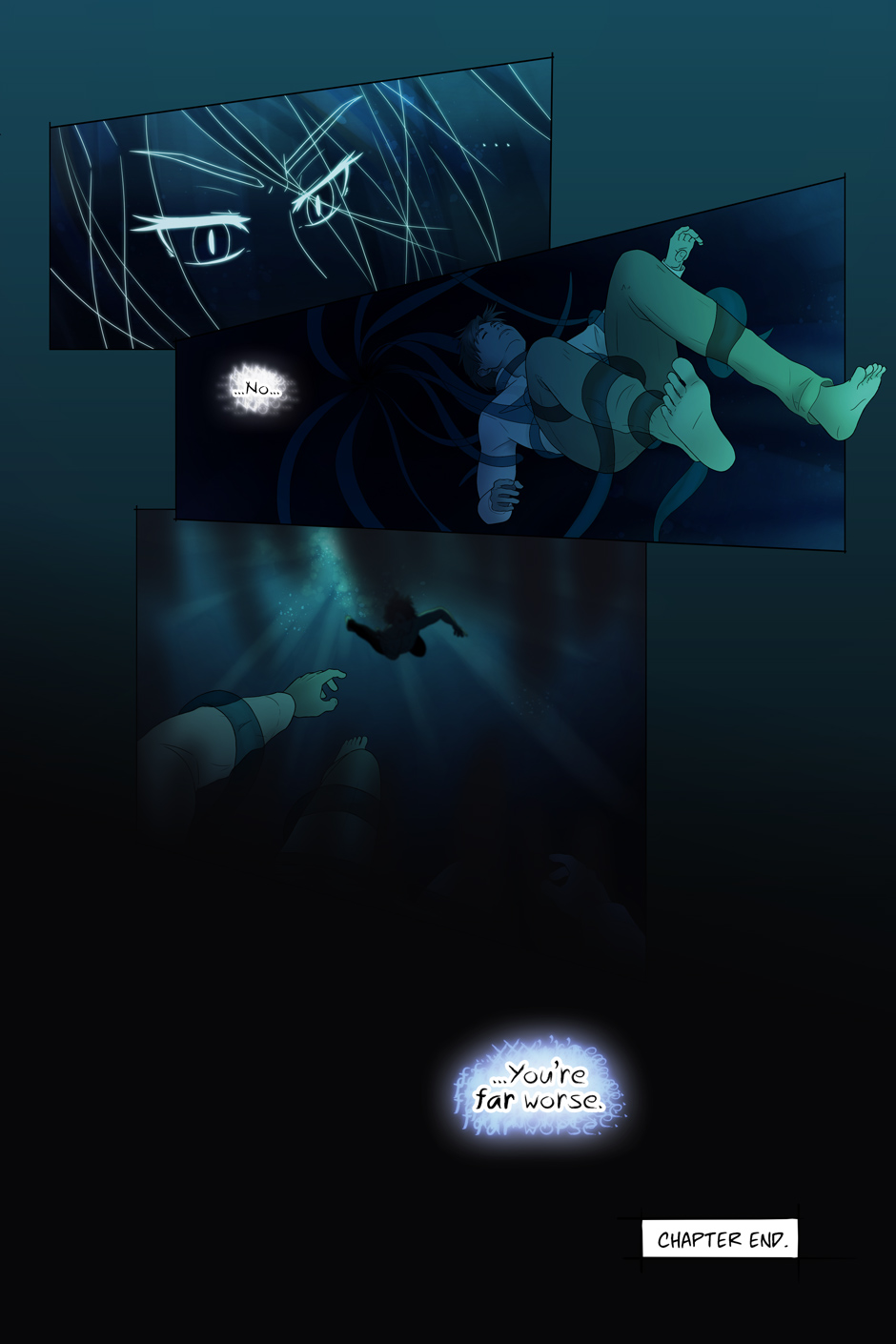 It's been a wild year and I love you guys and thanks for your support <3 I'm going to be working through writing the second half of this story throughout December, NaNoWriMo-style, and I will likely be screaming about it (sans spoilers as much as I can manage) on my <a href="https://twitter.com/galebound">Twitter or Tumblr throughout the month. Probably sketches and such as well.

Since I'm not going to be adding new pages here for a bit (other than the guest pages of course) and thus no author commentary, I'm also going to spoil what my other project has been these last couple weeks: https://archivebinge.com/. Once I get to the Alpha/Beta/Final release stages, that'll be mentioned on my Twitter (and @ArchiveBinge). It'll be like Comic Rocket meets Goodreads, along with features like being able to add Tapas/Webtoons comics alongside the more traditionally-hosted webcomics(?). Haven't tested that yet but looking at what I've got working so far I don't see why not.

ANYWAY, going to start up chapter four for Patrons on December 27th and as a public release on January 3rd. Chapter Four is called "Hear, Obey, Defy" >:3

Hope to see you all then and thanks for reading!