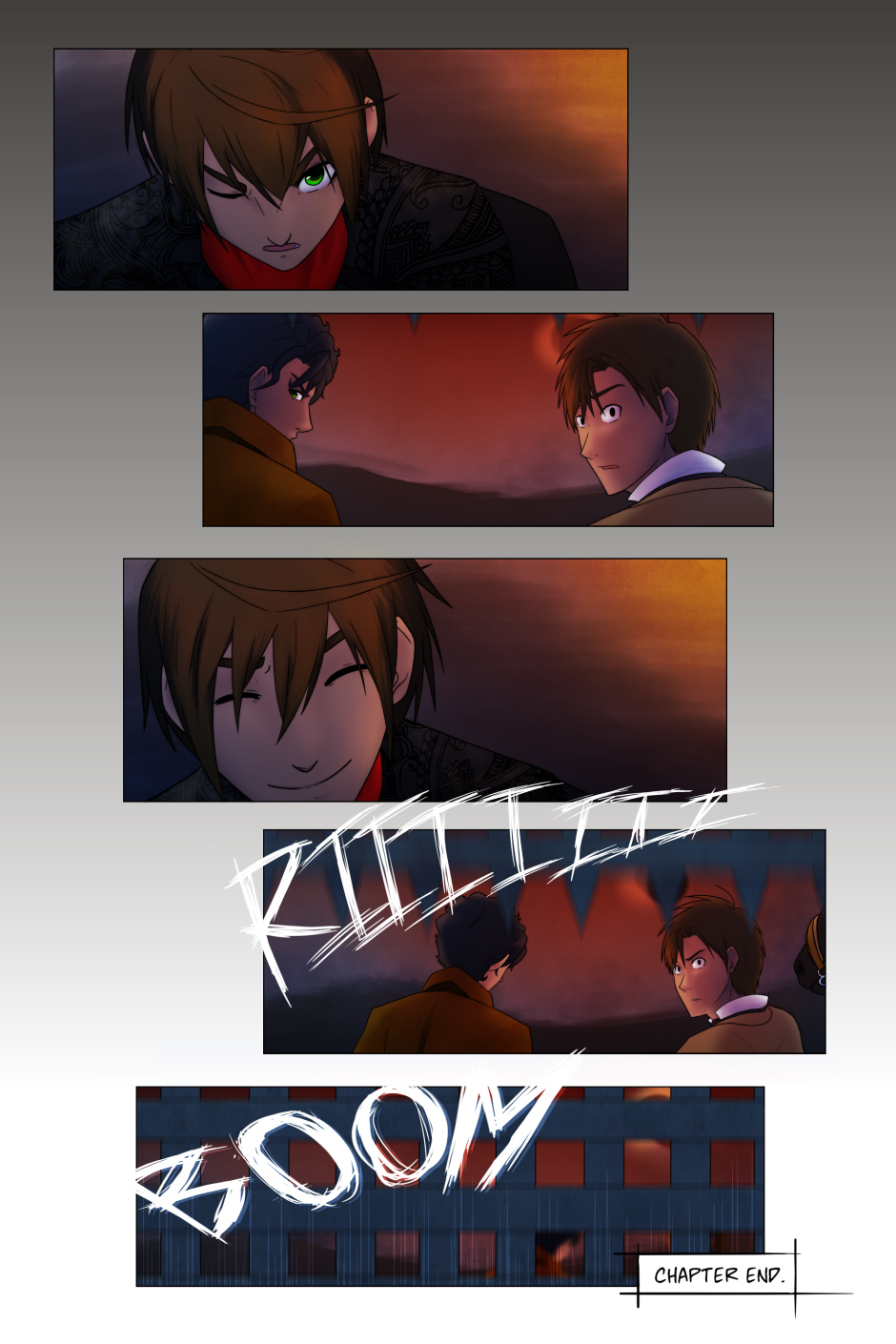 With chapter two closing out, I wanted to update you on the release schedule for chapter three, "Snake Charmers". I'm going to continue the trend of having a week break between chapters; truth be told, I've been flyin' without a buffer for some time now so it'll be nice to get ahead again owo'

So here's how the staggered release dates for chapter three works out:

I'm pretty excited to get chapter three started ^^ Might be a bit slower, but it's time we delve into a little backstory and contemplate what the heck just happened during the dark hour. In the meantime, if you guys have any questions for me or the characters, let me know! :D

Thanks for reading and Gale speed <3